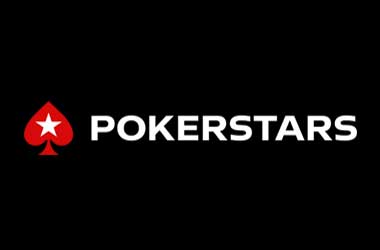 PokerStars carried out a 3 month beta testing of a new rewards program and the market response it received was very positive.

The online poker operator has now decided to roll out its new and improved rewards program across multiple markets. We take a look at some of the improvements to the new rewards programs and which markets will benefit.

One of the biggest changes in this new rewards program is the Rakeback and Tournament Fees. PokerStars used to give back up to 70 percent of rake back fees during the poker boom period where players in the Supernova Elite VIP club were eligible to claim a 70 percent rakeback.

The new program will give back up to 65 percent in rakeback and tournament fees.

The new program also brings a lot more transparency as players will now have a clear picture how many points they need to proceed to the next level which will be aided by a progress bar. The rewards chest which is a big part of the Stars rewards program will not hide what is in the chest.

There are six levels to the rewards chest program with the lowest level starting out at $0.50 and the highest level being capped at $250. Players will also be able to accumulate reward points on all of the poker variants offered along with sports betting and online casino games. Players will now get 100 points for every $1 they get in rake compared to 45 points for every $1 that was paid out via MTT fees.

PokerStars has decided to carry out a global rollout of this program which will include all of its .com and .EU sites with the exception of Denmark. Some of the countries that will benefit from this rollout include the United Kingdom, Romania, France, Germany, Bulgaria and Estonia.

This new rewards program rollout is expected to boost PokerStars cash game traffic and help strengthen its market presence in all of these countries.